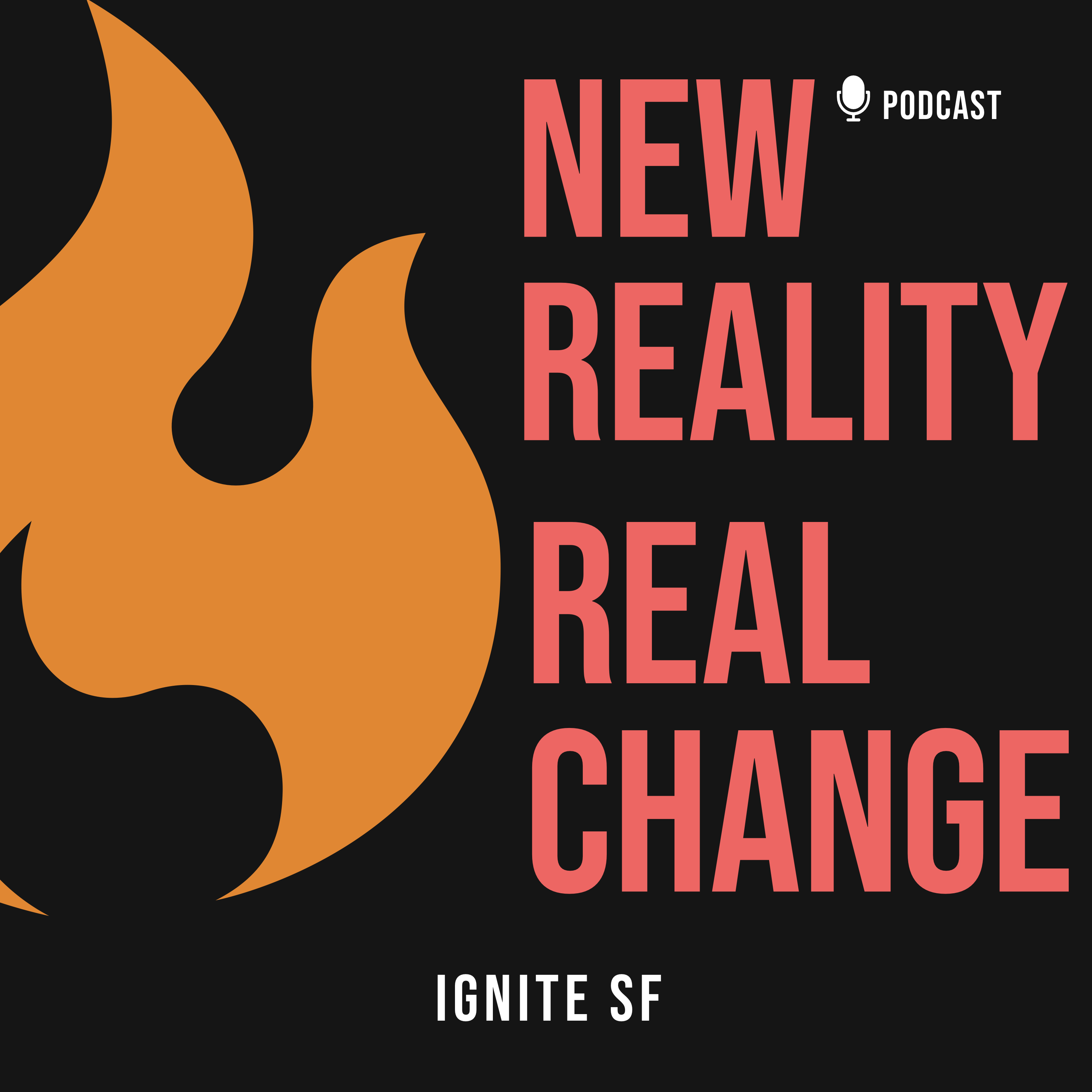 Third part in a three part series where we look at the core of conflict in marriage. In this episode, you'll learn of a powerful model that can break the cycle of control and shame that runs counter to the "Christian-lite" approach and the culture itself.
https://story.ignite-sf.com/the-core-of-conflict-in-marriage-part-3#gs.8dbwdh

This is the third part in a three-part series on this topic. Make sure you see part 1 and part 2 here.

Please make sure you go through those to get the foundation to this. However, here’s the recap:

Today, we’re going to turn a little bit to the men for them to own their part in the original sin and the resulting curse.

What is man’s sin and curse?

To Adam he said, “Because you listened to your wife and ate fruit from the tree about which I commanded you, ‘You must not eat from it,’
“Cursed is the ground because of you;
through painful toil you will eat food from it
all the days of your life.
It will produce thorns and thistles for you,
and you will eat the plants of the field.
Genesis 3:16-19

What is an antidote to this set of core problems?

How does Abigail illustrate one way to be a helpmeet?

Why do I put stock into this story?